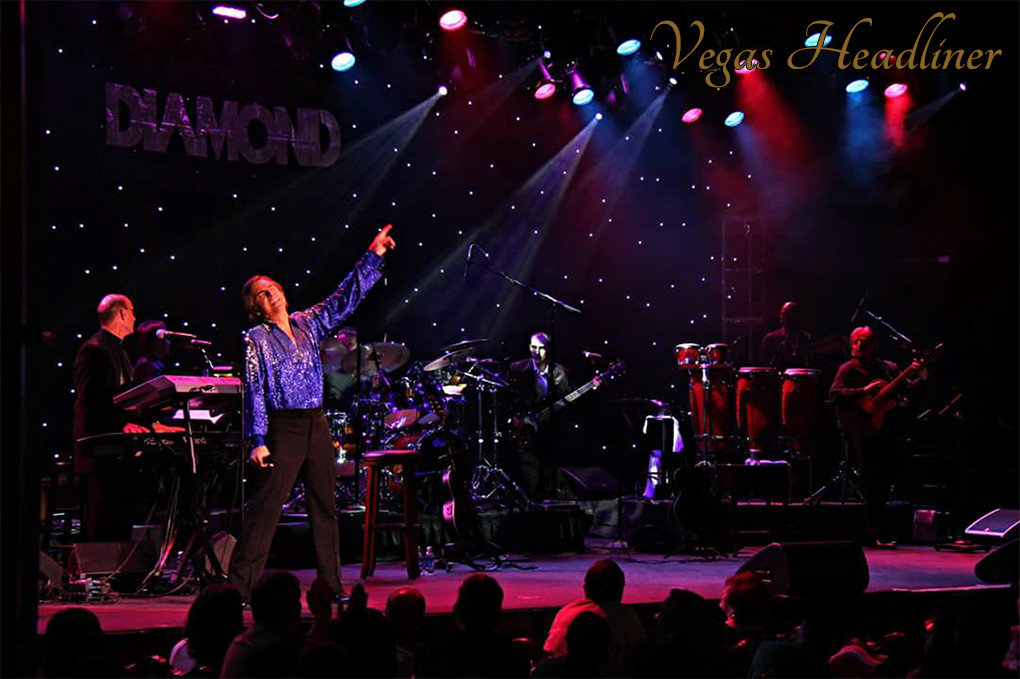 Neil Diamond once said: “The audience is the other half of the performance” and I couldn’t agree more. Their participation is critical and you want them to not only see and hear the performance, but to hold their attention and to feel the experience completely.

During the 90’s, Jay was a permanent featured performer with Legends in Concert at the Imperial Palace in Las Vegas. He later headlined his own Neil Diamond Tribute Show for 8 years at the famed Riviera Hotel Casino on the Las Vegas Strip.

“You’ve set a new standard and surprised us beyond words. The atmosphere was Electric!”

Over the last 20 years Jay has also given of his time to sing the U.S. and/or Canadian National Anthems at professional and college sporting events nationwide. Those sports include Hockey, Baseball, Football, Basketball, Boxing and more! He does this not only out of pride for his country, but with the pride of knowing that his son Jason, a Marine Sergeant, has bravely served tours of duty in both Iraq and Afghanistan.

Apart from the music, his first passion was to play professional hockey. In the 90’s he became the practice goalie for the IHL Las Vegas Thunder, he’s played in several NHL Alumni games and from 2005-09, dressed in 5 games for the ECHL Las Vegas Wranglers. Even Sportscaster Ron Futrell reported the story of the unique talents of this “Diamond on Ice.” So whether a full concert featuring Diamond’s percussionist King Errisson (or with a 60 piece symphony), acting in feature films, singing the National Anthem at professional sporting events, or staging his theatrical production “Coming to America,” this performer has truly become a polished gem.

Experience the exhilaration of hope, adversity and pride that combines the passion of Broadway with the power of a live concert. Visually and emotionally familiar, the show is dramatically enhanced by musicians and singer/actors, creatively combined with several computer designed video backdrops, that ends with a spectacular finale of heart-pounding patriotic pride! 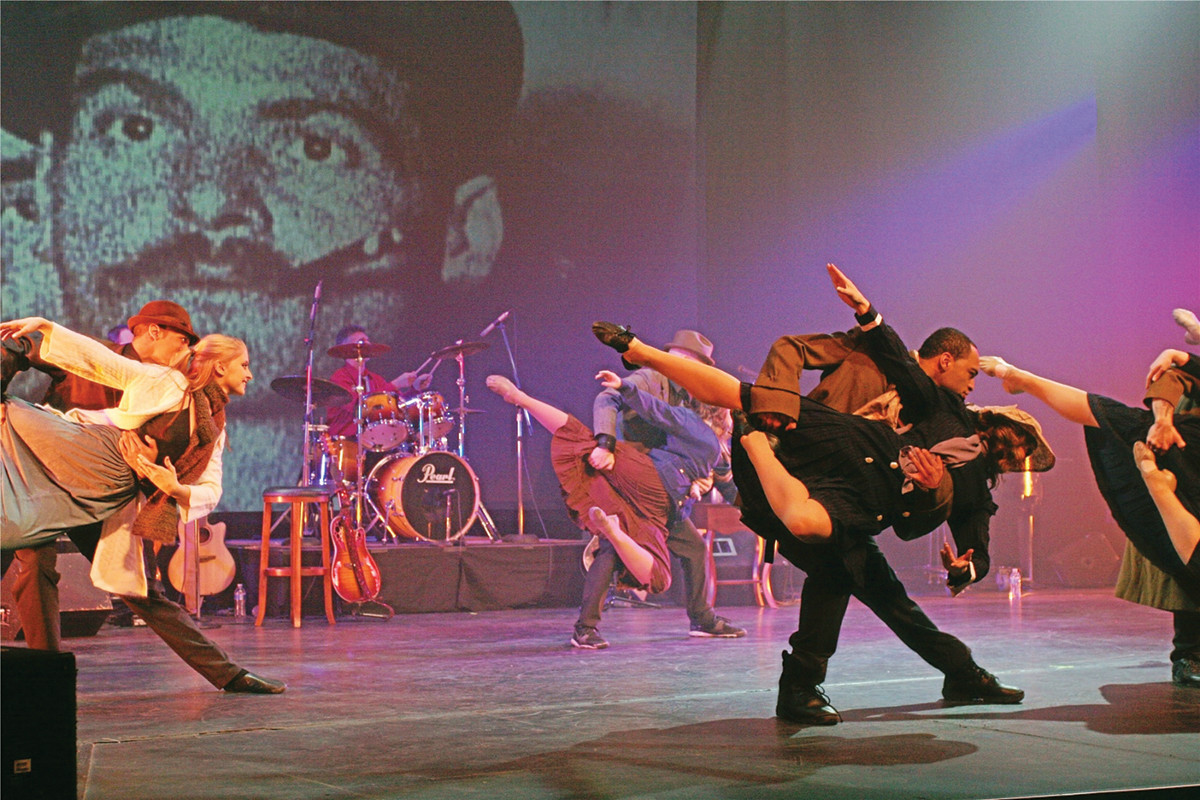