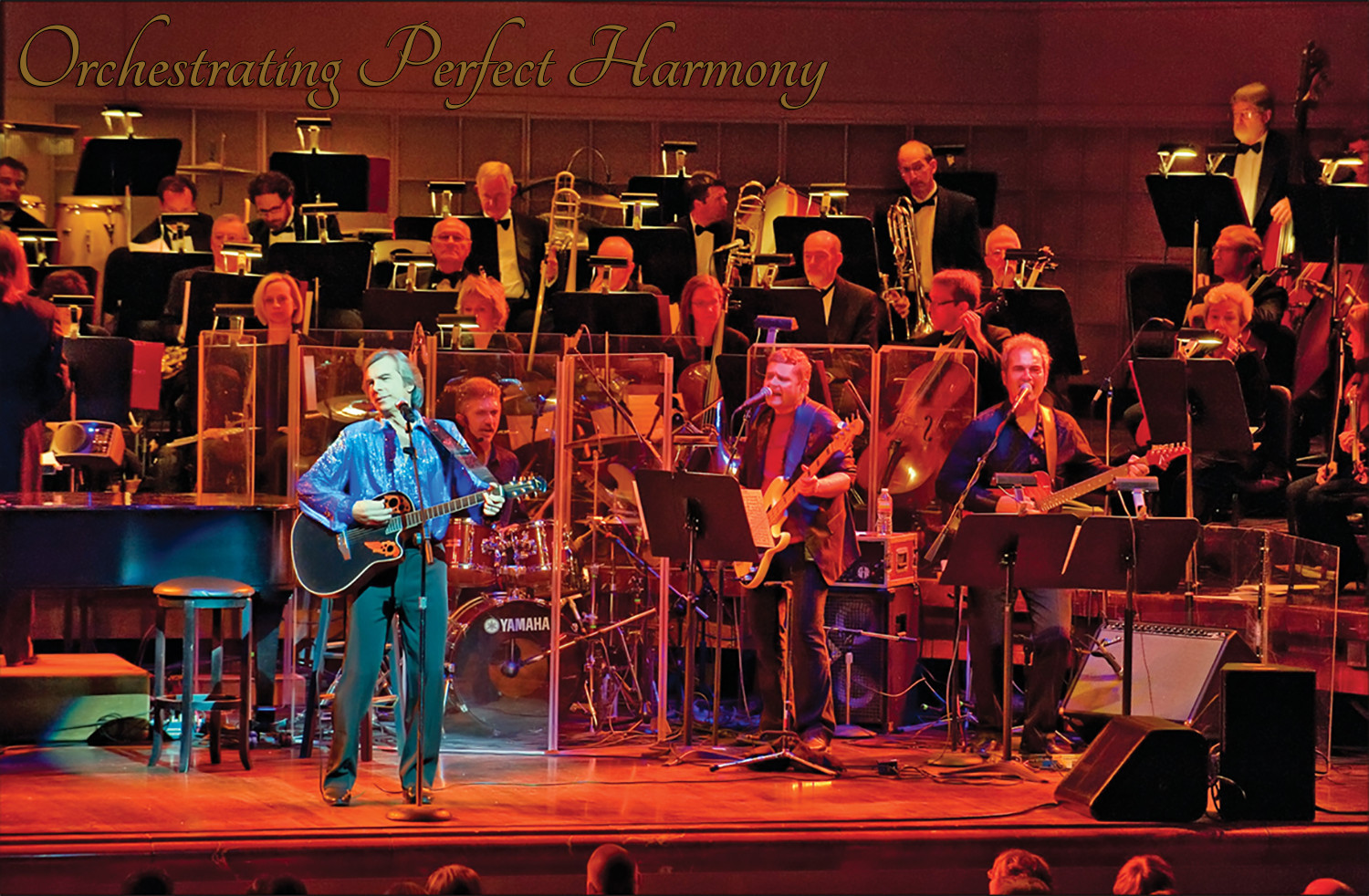 Timing is everything and Jay White’s look, sound and feel of Neil Diamond has found another perfect fit. Their most recent engagement with the Buffalo Philharmonic Orchestra (coordinated by Michael Giambra), was a huge success. Even with Buffalo’s worst snow storm in 15 years, the 2000 seat Kleinhans Music Hall was filled to near capacity with an enthusiastic audience whose standing ovations roared their approval.

As an added bonus – either a Barbra Streisand or a Celine Dion Tribute could be combined with The Neil Diamond performance, adding a touch of class to an already classic intimate evening. Led by our Musical Director and drummer Bill Whitaker, this group of 15 years, (which can also include Diamond’s percussionist King Errisson), perfectly recreate that orchestrated Diamond sound so loved by the Baby-boomer generation.

“Incredible performance, Nothing but Rave Reviews! One of our best pops concerts ever.”

“An absolutely Sensational show, as the audience went Wild!”

“Fantastic! Jay’s flawless vocals and patriotic finale brought the crowd to its feet!”

Introducing Jay’s band of exceptional musicians, occasionally adding the talent of an entire symphony. Lead by our Musical Director and drummer Bill Whitaker, this group of 15 years, including Diamond’s percussionist King Errisson, perfectly recreate the beautiful sounds that Neil Diamond’s band has so tirelessly perfected.

Included in this group are two of Jay’s children, who also lend their talent to the show. While his son Neil is a talented bass guitar player and more, Stephanie is a beautiful singer whose background vocals and solo spot always brighten the stage. We are also very proud of our eldest child Jason, for his service to our country as an accomplished Marine Sergeant. 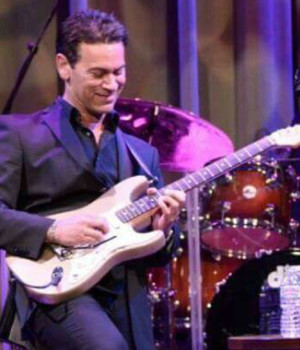 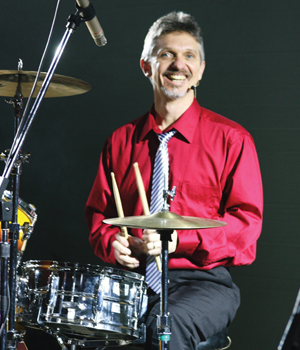 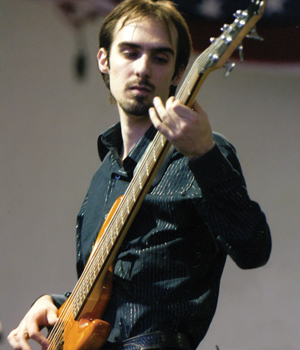 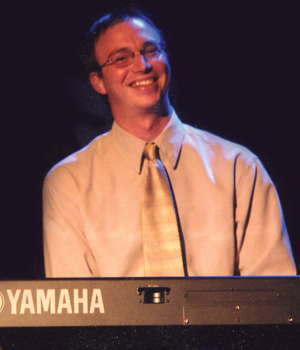 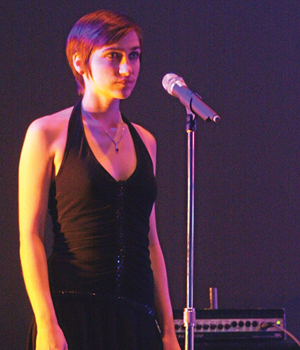 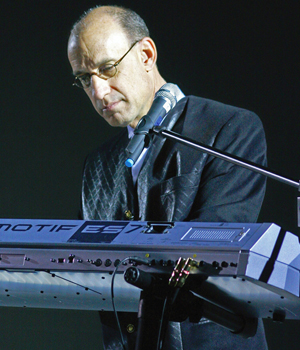 Also performing in Jay’s band is one of the world’s top percussionists, King Errisson, a 40 year member of Neil Diamond’s band whose exceptional performing talent and unique style has played on every album and concert tour since 1974. Jay has also had the dynamic orchestrated sounds of Diamond’s keyboard player, Mark LeVang join him onstage. 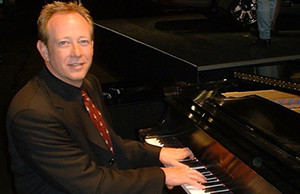