The Hollywood experience was all I expected and more as Pam and I walked the photographer lined red carpet of the Samuel Goldwyn Theater in Beverly Hills for the Premiere of FROST/NIXON. The after party was filled with TV and movie celebs like Frank Langella (Richard Nixon), Michael Sheen (David Frost), Kevin Bacon, William H. Macy and many more.

It was also an honor working and chatting with Director Ron Howard during the film and I was very grateful that he selected me for the role of Neil Diamond. I also enjoyed getting to know Michael Sheen, whose talent and kindness helped make the entire experience very memorable.

“Your portrayal in Frost/Nixon was excellent!” 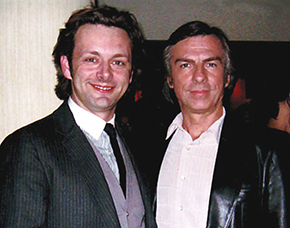 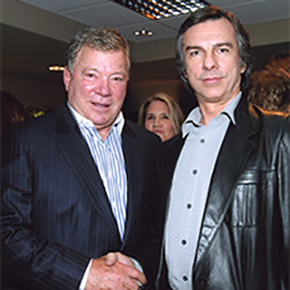 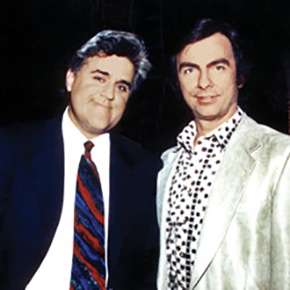 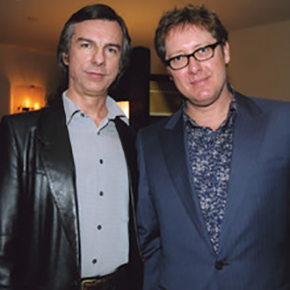 This 2012 film, written and directed by Steve Tatone, is about a fictional singer/songwriter, Bobby Drake (starring Jay White), whose 70’s musical career ended after a horrific motorcycle accident. Some 30 years later, Candy and her friend Dez, a beautiful 24 year old aspiring singer, decide they need permission to record some of his unreleased tunes. With a few hidden “Diamondisms” along the way, the story then takes some surprising and unexpected turns leaving you amazed at movies end.